A NEW MENU AT MULBERRY & PRINCE

Not dissimilar to Mulberry & Prince co-owners and culinary ingénues Cynthia Rivera and Cornel Mostert, the new menu for Summer 2017/18 is aught but ordinary. Enter a selection of dishes inspired by the East while retaining the restaurant’s signature fusion of complex flavours executed with simplicity and skill. I was fortunate enough to have the opportunity to particpate in sampling some of the fare on offer during a private tasting of the menu. Although only open for dinner, dining out at midday meant that I could capture the Adri Van Zyl-designed space in all of it’s minimalist grey marble and millennial pink splendour.

Going beyond current food trends, both chefs have seasoned each dish with personal experience, another detail that makes dining at Mulberry & Prince an exemplary experience. Cynthia adds global appeal by making use of flavours inspired by her native New York whilst Cornel brings his appreciation for the nostalgic sapidity of his childhood to the forefront through the use of ingredients like mulberries. If the latter was intended as a nod to the restaurant’s name, its addition to the dessert we sampled was a much-appreciated witticism.

When it comes to flavour, every addition is carefully considered – the creation of the menu is as intricately planned as a fashion collection. While each dish is able to hold it’s own, standout menu choices included the Saldanha Bay oysters with housemade kohlrabi kraut, doused in addictively fiery togarishi oil (a Japanese chilli spice) and toasted sesame seeds, the Stracciatella (a creamy soft cheese) with a sweet garlic puree, fried bread and a pepper crumb, and the Salmon tartare with cucumber, fermented turnips and a yuzu-kosho aioli.

The latter is a dish multi-layered in flavour as the aioli that accompanies the salmon contains Mulberry & Prince’s own house-made Kosho – a Japanese condiment of fermented citrus zest and chilli.  The mixture has been fermenting for over a year, with Cornel and Cynthia adding yuzu juice to elevate the flavour to a zingy bite that works in harmony alongside the richness of the salmon.

It’s easy to find oneself hankering after every dish on the menu and fortunately, Mulberry & Prince is one restaurant where trying each item on offer is an attainable reality. Specially devised to encourage sharing, breaking bread (or Cornel’s moreish beignets) between friends has never been more desirable. Thus, I was able to sample the stylish take on Beef Tartare – a deconstructed Caesar salad featuring finely diced sirloin from Mulberry’s butcher Ryan Boon, an addictively umami anchovy aioli, buttered crouton crumbs and caper berries. Swiftly after that came the Shiitake and King Oyster Dumplings in an aromatic broth, redolent of cloves, garam masala and house-made preserved lemon.
For dessert, the aforementioned mulberries took centre stage as they were poached in champagne and served under a cloud of crystallised ginger cream and shards of Valrhona white chocolate laced with caraway, feullitine and bee pollen.

Having been in possession of a decidedly sweet tooth since breaking my ankle, I devoured this final dish with an almost indecent enthusiasm. Utter perfection.

In a city often dominated by a handful of renowned restaurants that jealously guard their titles, it is refreshing to see the unquenchable drive of newcomers like Mulberry & Prince to keep their standards at a constant high. If their work ethic, friendliness at the front-of-house and kitchen know-how is anything to go by, both Cynthia and Cornel are set to become as celebrated as the city they call home – if they aren’t so already.

Book your table now for dinner or to experience a comforting New American-style brunch every Sunday. 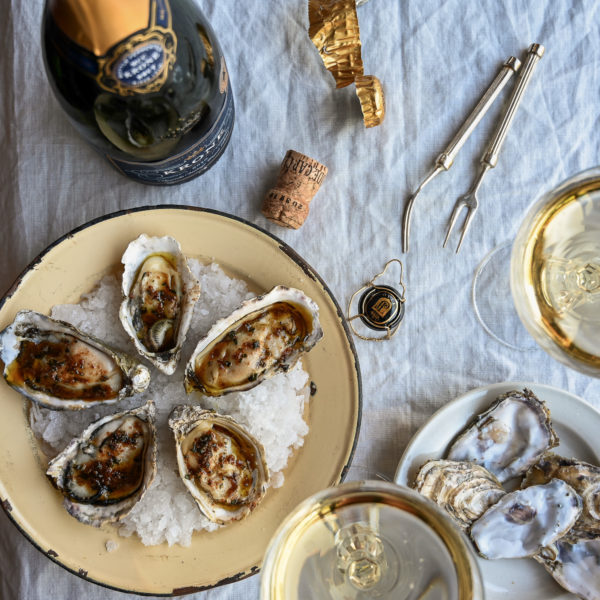 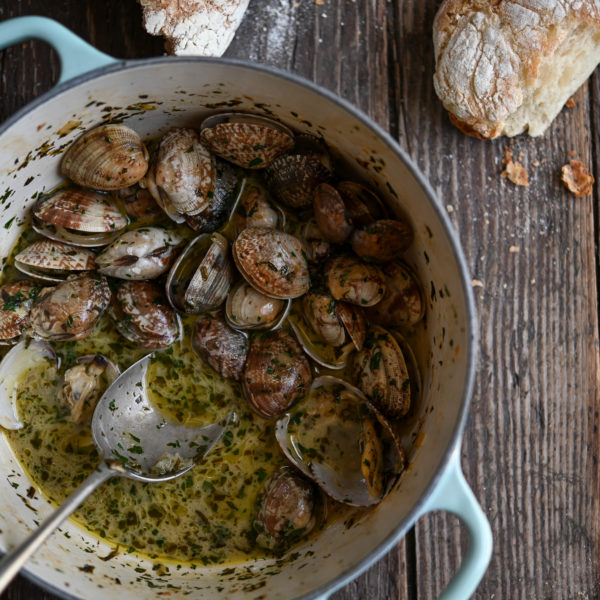 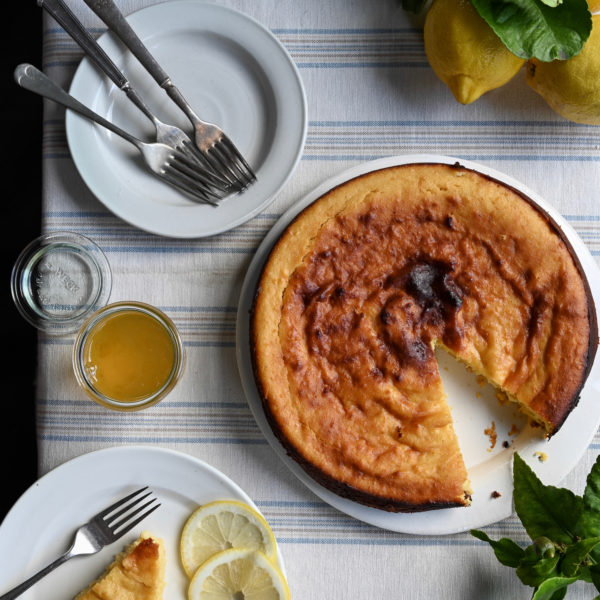