A tranquil Sunday spent under the trees experiencing the food of La Motte was much needed after a manic week. The famed Franschhoek wine estate has their own popular restaurant – Pierneef à La Motte – that serves up contemporary haute cuisine on the estate’s classic surroundings. Diners can opt to eat al fresco in the shade of towering oak trees or in the intimately lighted eatery. Since it was a wonderfully warm late summer day, we settled down on the outside deck – a sunny space that overlooks La Motte’s rambling waterways.

Choosing to explore La Motte’s beautifully curated à la carte lunch menu and wine pairing, we got to experience the best of seasonal fare from around the Western Cape coupled with the Franschhoek estate’s award-winning wines. Chef Eric Bulpitt and team sent out dish after dish of exceptionally prepared food  – each plate thoughtfully paired with La Motte cultivars. An amuse bouche of sourdough topped with whipped beef tallow and a glass each of 2015 Méthode Cap Classique kicked off the meal as we started with an artfully plated salad of pink oxheart tomato paired with goat’s cheese croquettes, basil, watermelon and a delicate tomato sorbet with an unwooded Sauvignon Blanc from the La Motte Classic Collection. My personal favourite was (naturally) the West Coast mussels with aerated potato, tender leeks and seaweed paired with a single vineyard Chardonnay; a dish that managed to be both intricate and simple, with flavours that encompassed an elegant surf n’ turf aesthetic that perfectly matched the subtle woodiness of the wine.

Pierneef à La Motte makes use of Abalobi – a company that I’m very fond of – to source all their seafood and I was pleased to see mussels, Cape salmon and even bokkoms on the menu and in the kitchens.

For mains I took pleasure in perfectly presented aged duck breast with an offal vol au vent and fresh figs paired with a 2015 Syrah. A decadently rich dish, the duck was tenderly pink at the centre, a crust of pistachios and quinoa providing a range of texture when eaten with the plummy mixture of duck heart and liver that filled the vol au vent. My dining partner had the Oak Valley pork belly – a celebration of slow cooking that was served on a bed of braised leeks, rhubarb and Dijon mustard with La Motte’s 2016 Millennium red blend.

What with each dish served and explained to us by our waitron Michelle, it was possible to appreciate each of the finer nuances of the ingredients used. Flavour was heightened by classic matches proving the old adage of “if it ain’t broke, don’t fix it” but also via Chef Bulpitt’s entirely original style of execution and plating. The third and final course featured La Motte’s locally-sourced cheese board and their version of an ice cream sandwich – a dainty rectangle of plum and white chocolate ice cream sandwiched between two shatteringly crisp wafer biscuits with a cocoa nib nougatine on the side. Paired with Leopard’s Leap 2018 Culinaria Collection Muscat de Frontignan, the notes of rose water, jasmine and litchi in the wine tempered the acidity of the plum and heightened the caramel notes of the white chocolate, making for a sensually delicious finale to the meal.

Satiated and sleepy, the only thing left to do was partake in a slow ramble through La Motte’s gardens and have a browse in their farm shop. I had so admired the pewter salt and pepper pots on the table at Pierneef and was happy to see that the shop stocks them, although in a larger size. There is also a selection of local ceramics, sweet treats and of course, wine to take home as a memento of an afternoon well spent. But if one is looking for a feast for the senses, then ending up in La Motte’s gallery isn’t a bad idea. Although I had called upon the estate a few times prior to this visit, I had never been to see the private collection that gave the restaurant it’s name. Housing the impressive collection owned by the late Anton Rupert, his wife Huberte and their daughter – the accomplished musician Hanneli Rupert-Koegelenberg – La Motte’s museum is an ode to South African art. Featuring works by Walter Batiss, Irma Stern, Cecil Skotnes, Karel Nel, Bonnie Ntshalintshali and Gregoire Boonzaaier to name a few, the standout display is that of Jacob Hendrik Pierneef, with the collection containing 45 artworks dating from between 1908 to 1955.

The current exhibition Ink on Paper showcases the art of etching, engraving, mezzotint, drypoint and aquatint with works by Rembrandt and various local greats like Velile Soha, Margaret Vorster and John Manning and will run until July 2019. Truly a must-see for those with an appreciation for beautiful things. 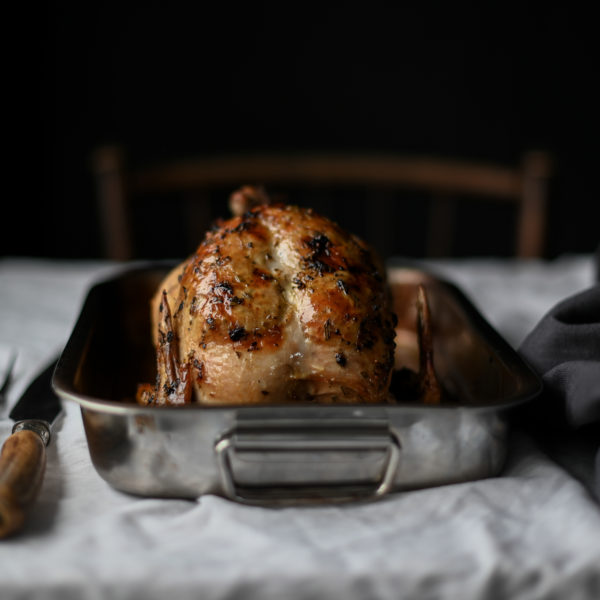 STUFFED CHICKEN WITH PORK AND SAGE 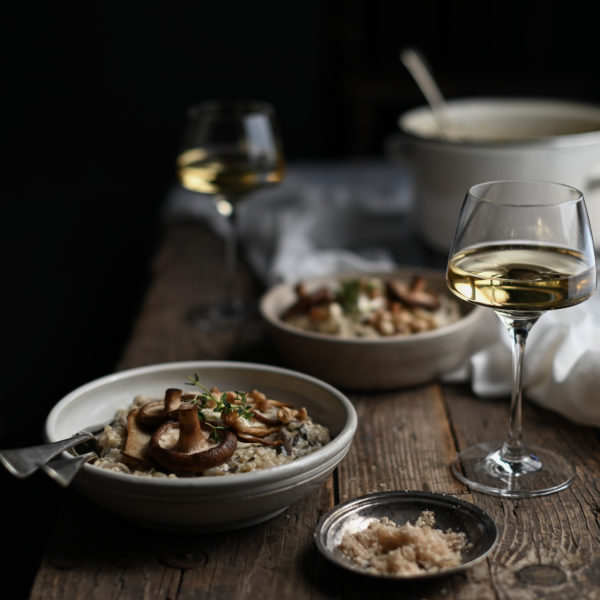 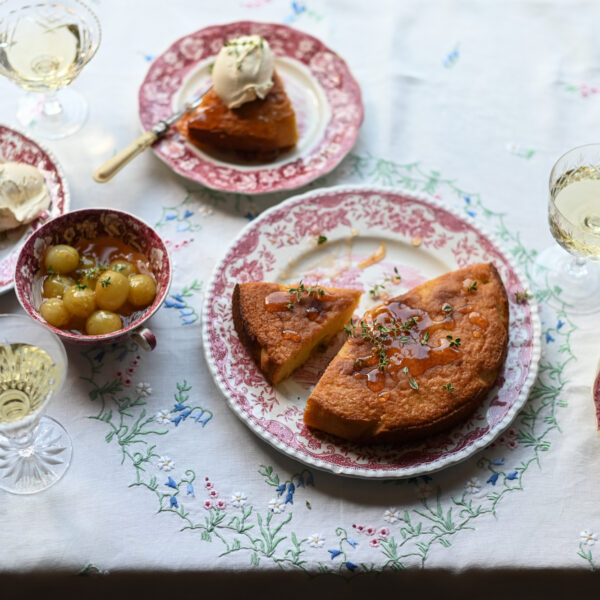