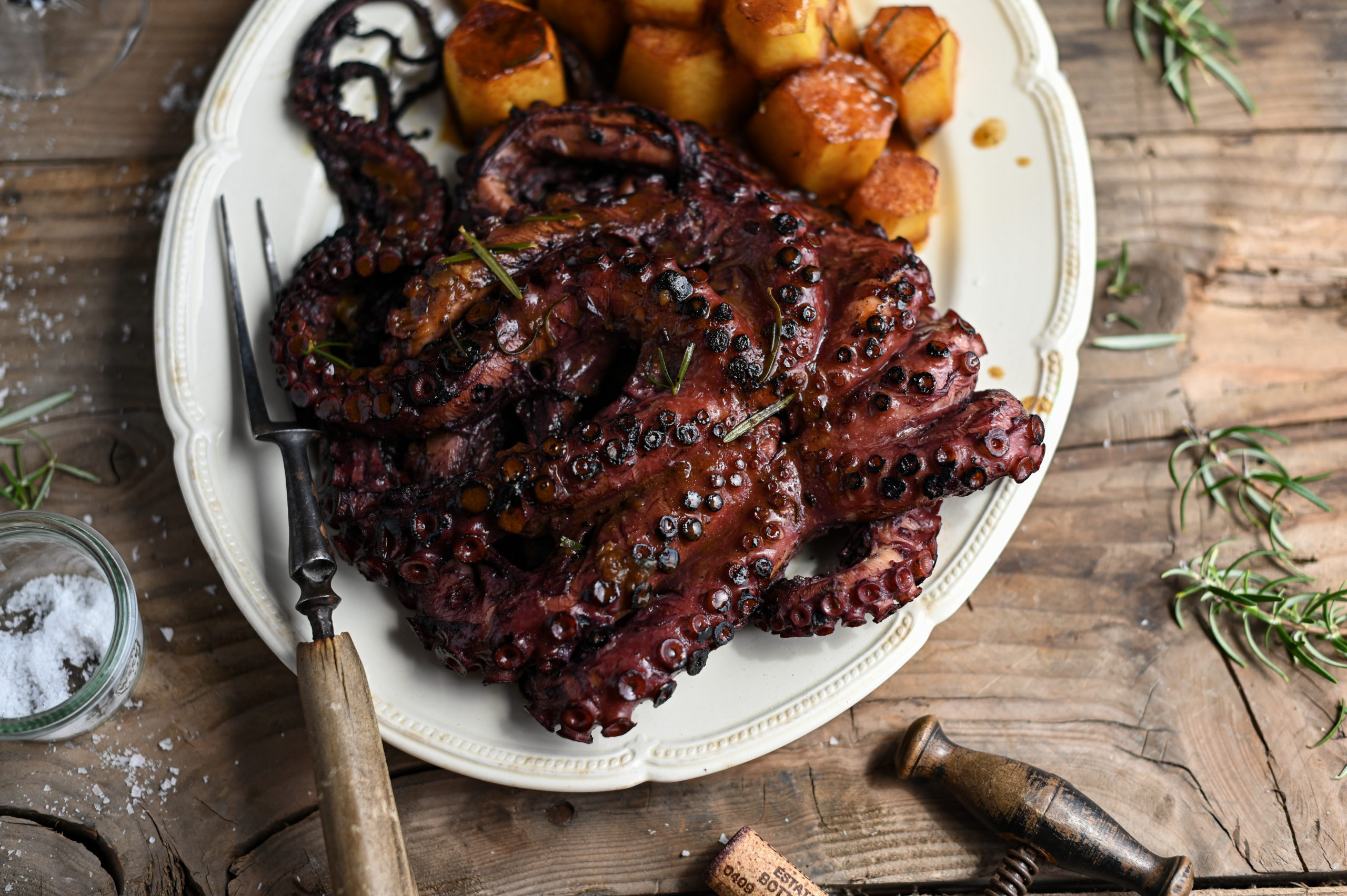 There’s the most delicious hint of coolness in the air (yeah I said it) and thus I’m already looking forward to rib-stickingly rich recipes to ward off winter chills. I recently had the pleasure of developing a series of seafood dishes to pair with three of Darling Cellars’ delicious wines and this here is the first offering.

That most divine denizen of the deep, the octopus, braised in red wine, bay and black pepper and served alongside fondant potatoes and a gravy made unctuously decadent with seafood stock.

I waxed lyrical on my Instagram profile about the butchering of said cephalopod, but as mentioned this dish is a fitting send-off for any sea creature and if you’re brave enough to wrangle eight extremities then I would highly recommend recreating it. If not, the recipe can be adjusted to accommodate the less imposing (and very sustainable) Cape Hope squid. Seductively saucy especially when paired with a few glasses of Darling Cellars’ Sir Charles Darling red blend. Just whatever you do, don’t use the good stuff to cook with!

A pleasingly rustic dish full of distinct flavours lends this recipe a simple elegance. Braising in red wine and aromatics tenderizes and infuses the octopus with notes of bay and black pepper. Use a cheaper red wine for the cooking and rather serve the dish with a glass or two of Sir Charles Darling red blend.

Put the octopus into a large pot with the onion, bay leaves and peppercorns. Cover with the red wine and bring to the boil and then simmer gently for 1 – 1.5 hours. Test the tenderness by poking a toothpick into the thickest part of the octopus. If the flesh gives too much resistance, boil for a further 15-30 mins. Once tender, drain the octopus – retaining about a cup (250ml) of the cooking liquid – and leave to cool to room temperature.

For the potatoes, use a sharp knife to trim off the edges of each potato, creating a hexagonal shape. Arrange in a lidded roasting dish and pour over the chicken stock. Push the rosemary sprigs between the potatoes, drizzle them with olive oil and sprinkle over the smoked paprika and salt. Close the lid of the dish and roast the potatoes for 35 to 40 minutes in a preheated 200°C oven.

Combine the olive oil, red wine vinegar, lemon juice and zest, garlic, capers and parsley in a dish and use an immersion blender to liquify. Season to taste and drizzle over the braised octopus. Heat a griddle pan to smoking hot and grill the octopus for 2 – 3 minutes or until just charred.

Transfer the roast potatoes and grilled octopus onto a warmed serving platter. Pour the leftover octopus cooking liquid into the potato pan and deglaze over high heat. Reduce the liquid until thickened and pour over the octopus and potatoes.

Serve the octopus with a few glasses of Sir Charles Darling red blend. 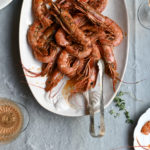 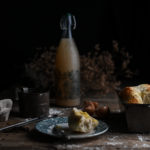 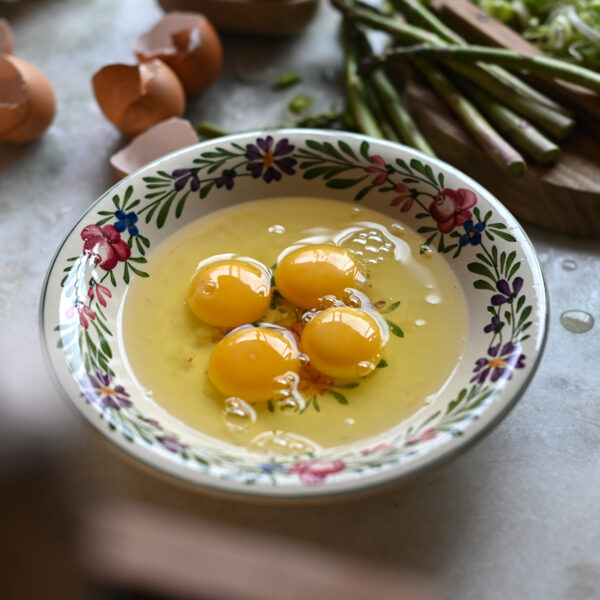 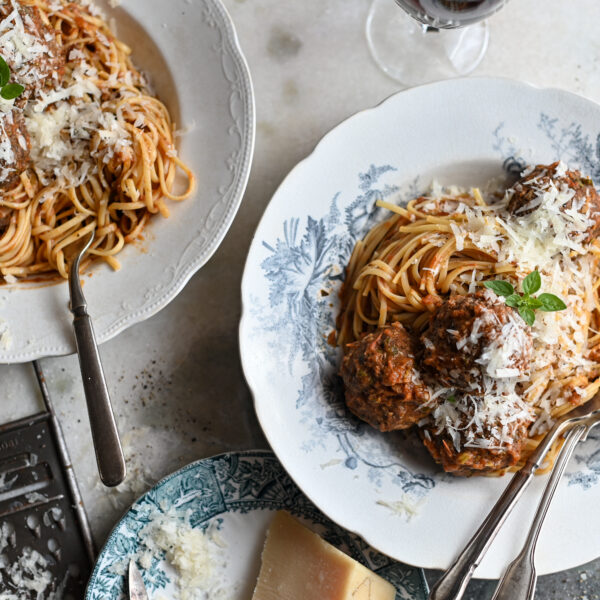 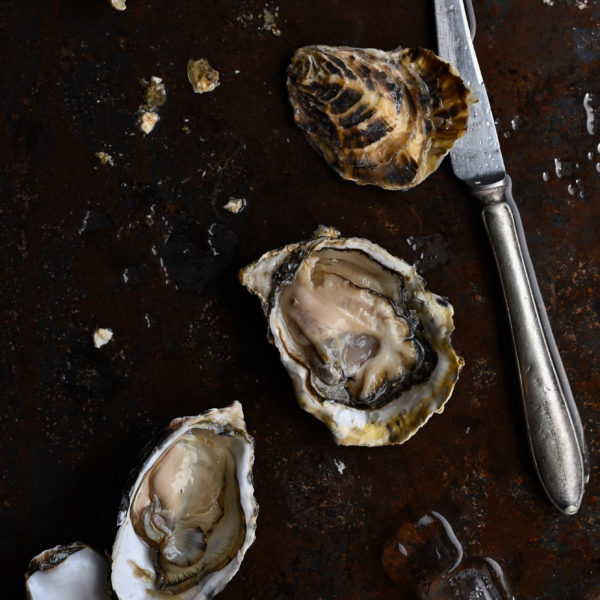