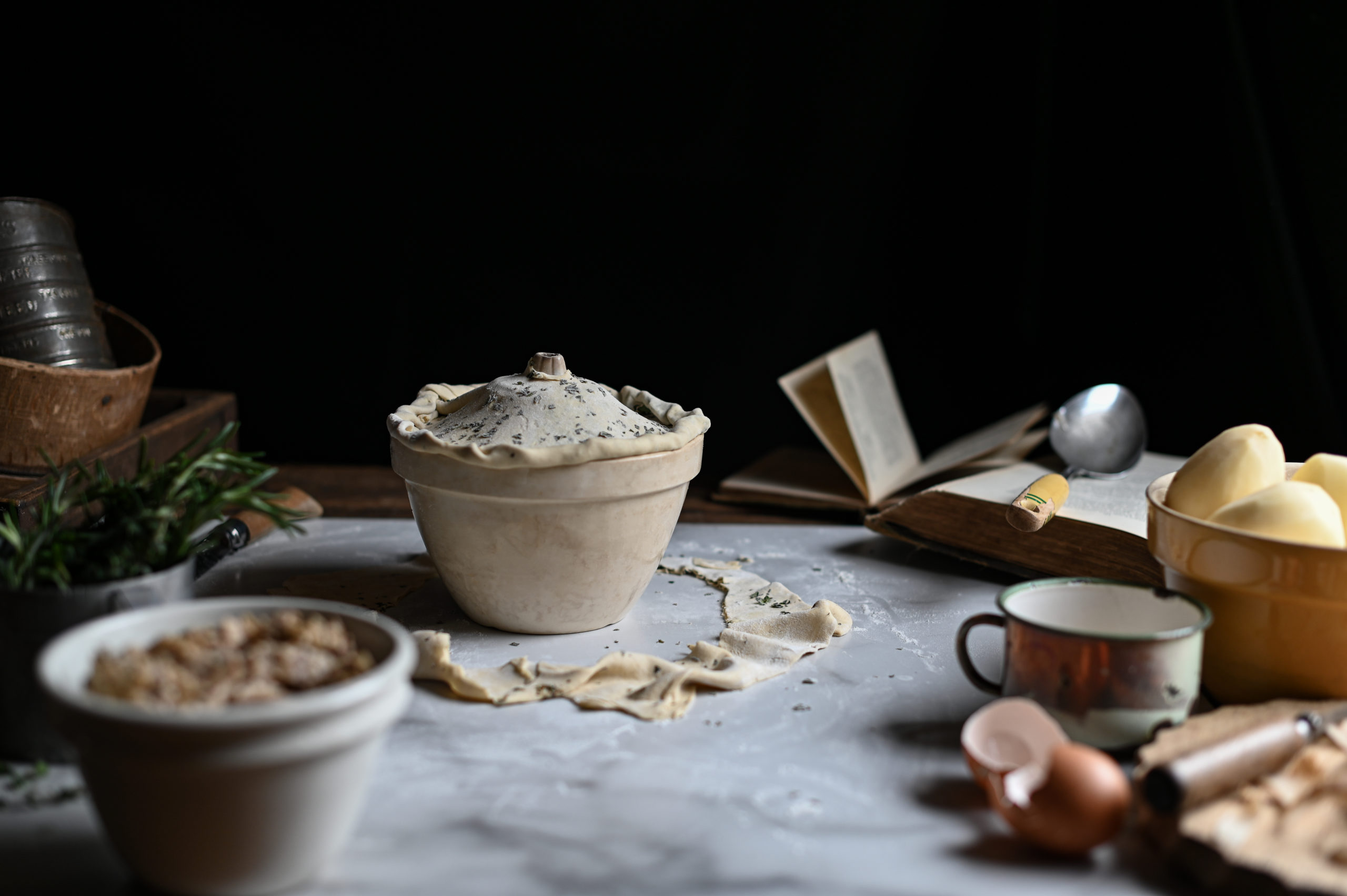 Spring may be in the air but its still rather chilly! Enter my ultimate Chicken Pie – redolent of bacon, mushroom, leeks and thyme – to warm things up. I love me a proper chicken pie. None of this cloying cornflour-laden grey gunk that one finds in readymade offerings, but rather a richly rewarding centre of discernible chicken, springy green veg, a kiss of cream. Comfort food at its most inviting.

Before anything else, a chicken is needed. And there is little to beat the unadulterated comfort that a roast chicken can bring.

Anointed with the bright acidity of lemon, the woody green depths of rosemary and the earthiness of garlic, the humble roast chicken is the beginning – and indeed the end – of my idea of a perfect meal.
Cooked to a tender juiciness in the holy trinity of wine, olive oil and lemon juice, the chicken takes on noble proportions. When stuffed with a mixture of pork sausage meat, leeks and thyme, these proportions grow to be epic. Even better – there’s more to go round. Brushed with olive oil, the skin turns golden, the flavour from the sausage stuffing infuses into the breast and the aforementioned trinity steams through the bird, the oven and the kitchen. By now, one’s appetite is most definitely piqued.

This heavenly elixir reduces, taking on chicken fat (schmaltz if you’re a traditionalist) and transforming into a Bovril-esque brew of concentrated flavour. My ultimate pleasure in the gastronomic field is to tear off a hunk of bread and get mopping – deliberately aiming for the sticky bits. Unctuous with olive oil and fat, zingy with citrus and almost indecently garlicky, this herb-infused dripping eaten with crusty ciabatta beats out just about any Michelin-starred meal.

Well it does for me at least – I don’t know about jus?

Now for the pie. Not only enjoyable when between knife and fork, even the act of making a pie is pleasurable. The calm slicing of vegetables, the tactility of shredding the chicken from its carcass, the methodical rolling out of dough on to a freshly floured surface. Delectable. And that’s just the beginning. Blanketed in golden pastry dotted with herbs, the filling is a moreish mixture of tender roasted chicken and it’s sausage stuffing, leeks, bacon and sweet Portabellini mushrooms. A splash each of whiskey and cream bind the ingredients together whilst thyme lends its fragrant flavour to what has been the tastiest way to see out winter.

While I made two individual pot pies with this recipe, feel free to make one large family pie instead. And what with Cape Town’s second cold front for the week on its way, I’m in just in time to share the recipe before the rain hits. Here’s to enjoying cosy feasting while we still can.

Preheat the oven to 200°C. Remove all the meat and sausage stuffing from the chicken and roughly shred (I retain the bones, skin and cartilage for stock). Set aside.

In a heavy-bottomed casserole over medium to high heat, melt about a tablespoon of butter. Sauté the chopped leeks with the chopped bacon until the leeks have softened and the bacon is cooked through. Add in the chopped mushrooms and thyme leaves and season with salt and pepper. Cook until the mushrooms have browned. Deglaze the casserole with the whiskey and leave to cook for a further minute before pouring in the cream. Stir to combine and add in the shredded chicken and stuffing. Check the seasoning if necessary and pour in the wine. Leave the mixture to simmer over low heat for a further 8-10 minutes and set aside.

On a floured surface, roll out the puff pastry. Sprinkle over the chopped herbs and use the rolling pin to embed them into the pastry. Fill your pie dish or dishes with the chicken mixture and drape over the pastry, cutting of any excess and decorating the pie as desired. Brush the top of the pie with the beaten egg. Place the pie on a lined baking sheet and bake for 20-30 mins or until the pastry is golden. 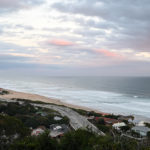 THE KLEIN KAROO TO NOETZIE – A GARDEN ROUTE ROADTRIP 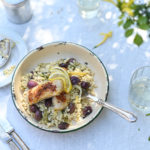 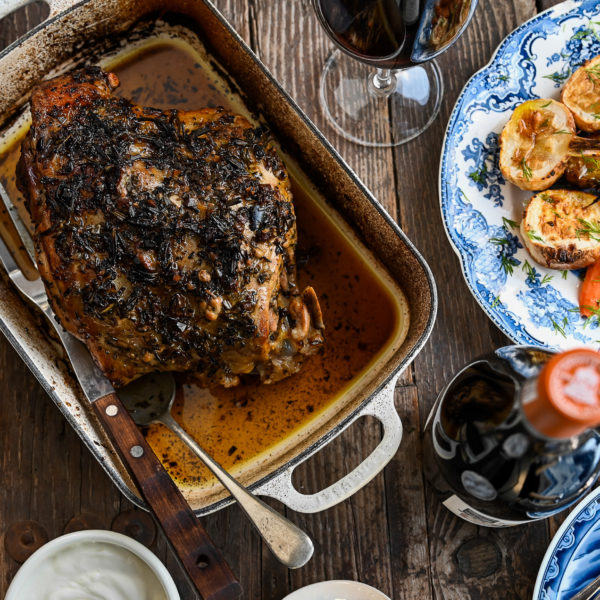 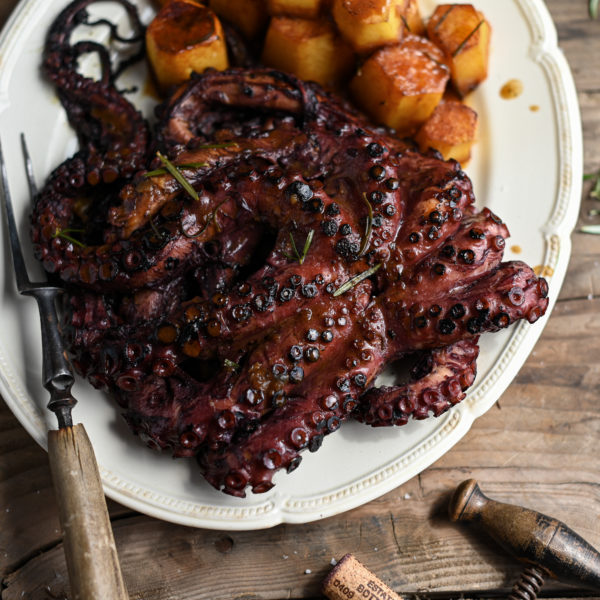