This article first appeared in House & Leisure Online and is entitled “Sauvignon, salt and sunshine – exploring the wines of the Kelp Coast”. Here I’ve adapted my original post slightly in order to make it blog-relevant.

During my time living up the West Coast, Arend and myself headed north on a mission to further explore the wines found at Fryer’s Cove Winery.

Origin is an important detail to South African winemakers. What with such a diverse selection of estates across the country, the significance of origin sets a wine apart, giving it identity. On the shores of the Cape West Coast, vineyards are planted within a few hundred metres of Atlantic Ocean, utilising the natural terroir of limestone and cold sea breezes to yield some of the finest white varietals that the region has to offer. Known as the Kelp Coast, vineyards are sporadically dotted along the landscape from the fishing town of Lambert’s Bay as far up as Hondeklipbaai in the north. Differing from the surrounding wine-producing areas like Namaqualand and the Swartland, the Kelp Coast relies on daily onshore breezes and sea mists to cool the grapes and coat them with a light saltiness that results in white wines that age well and possess a deliciously flinty sapidity.

The best way to sample these wines in to visit the source – take a dirt road from Lambert’s Bay and head up the coast to the small town of Doringbaai. Translating to “thorn bay”, the community is a tiny one, with employment coming solely from the sea. Fishing dinghies known as bakkies line the beach and diamond boats toss in the swell, their long pipes siphoning minerals from the sea floor. A jetty juts out into the ocean, leading the eye back to a stretch of dilapidated warehouses. This is the first look visitors get of Fryer’s Cove Winery, the veritable home of West Coast wines. Sharing the space with an abalone farm, the winery has called Doringbaai home since 2011. Cellaring their own impressive array of varietals as well as those of two other estates – Kookfontein and Die Kraal – Fryer’s Cove specializes in cultivating wines with a distinctive signature. Having claimed the right to call themselves a West Coast wine of origin, the estate’s vineyards are grown in nearby Bamboesbaai, a small scoop of a bay where grape meets sea. Subsequently, the stable temperature seaside means that even if it’s 40°C in nearby Vredendal, the coast remains at a cooler 28°C. Unlike warmer wine-producing areas, West Coast whites age slowly, with the high levels of acidity and low PH ensuring that the wines mature to their best drinking potential at around two years after bottling. Although it’s been said that even the most indoctrinated of oenophiles struggle to wait that long. Little can top a chilled glass of Hollebakstrandfontein Sauvignon Blanc Reserve 2016.

To the unromantic eye, the winery might not hold the historic gables of Stellenbosch or the liveried luxury of Franschhoek, but there is something to be said for sipping in the West Coast sunshine, accompanied by the roar of the ocean, screeching seagulls and perhaps a helping of fried snoek and chips at the winery’s Jetty restaurant. Devoid of pretentious posturing, there is nothing but to relax and enjoy a tasting held either by the estate’s marketing manager Francois Jansen van Rensburg or winemaker Derick Koegelenberg. And there are benefits to being in such close proximity to the sea – the winery is surrounded by an infrastructure of blue steel pipes that pump fresh seawater to the abalone farm. It’s these same pipes that aid in cooling the wines during the fermentation process, resulting in the winery harnessing nature as an energy source and thus reducing their carbon footprint.

Succeeding in capturing the flavour of the Kelp Coast in a glass, Fryer’s Cove wines awake the senses with their signature savoury taste and lingering minerality. And naturally, they make for an excellent pairing with seafood. 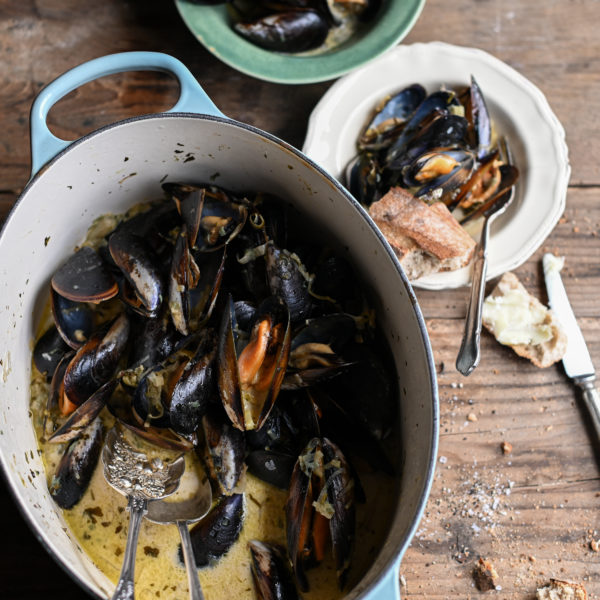 THE MUSSELS FROM MY COOKBOOK 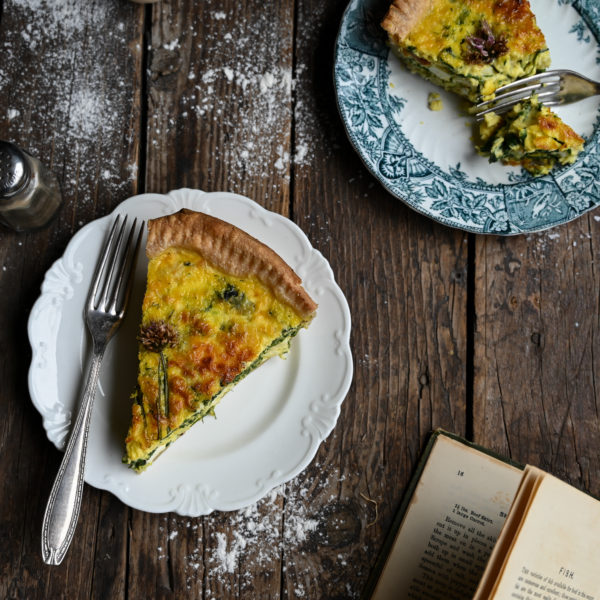 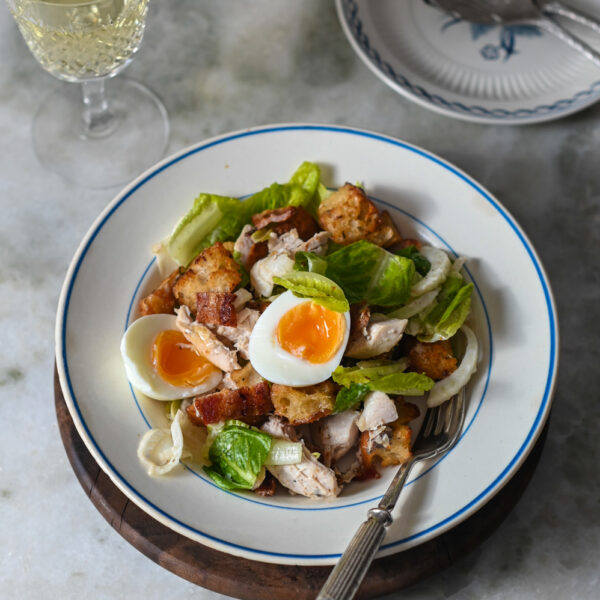